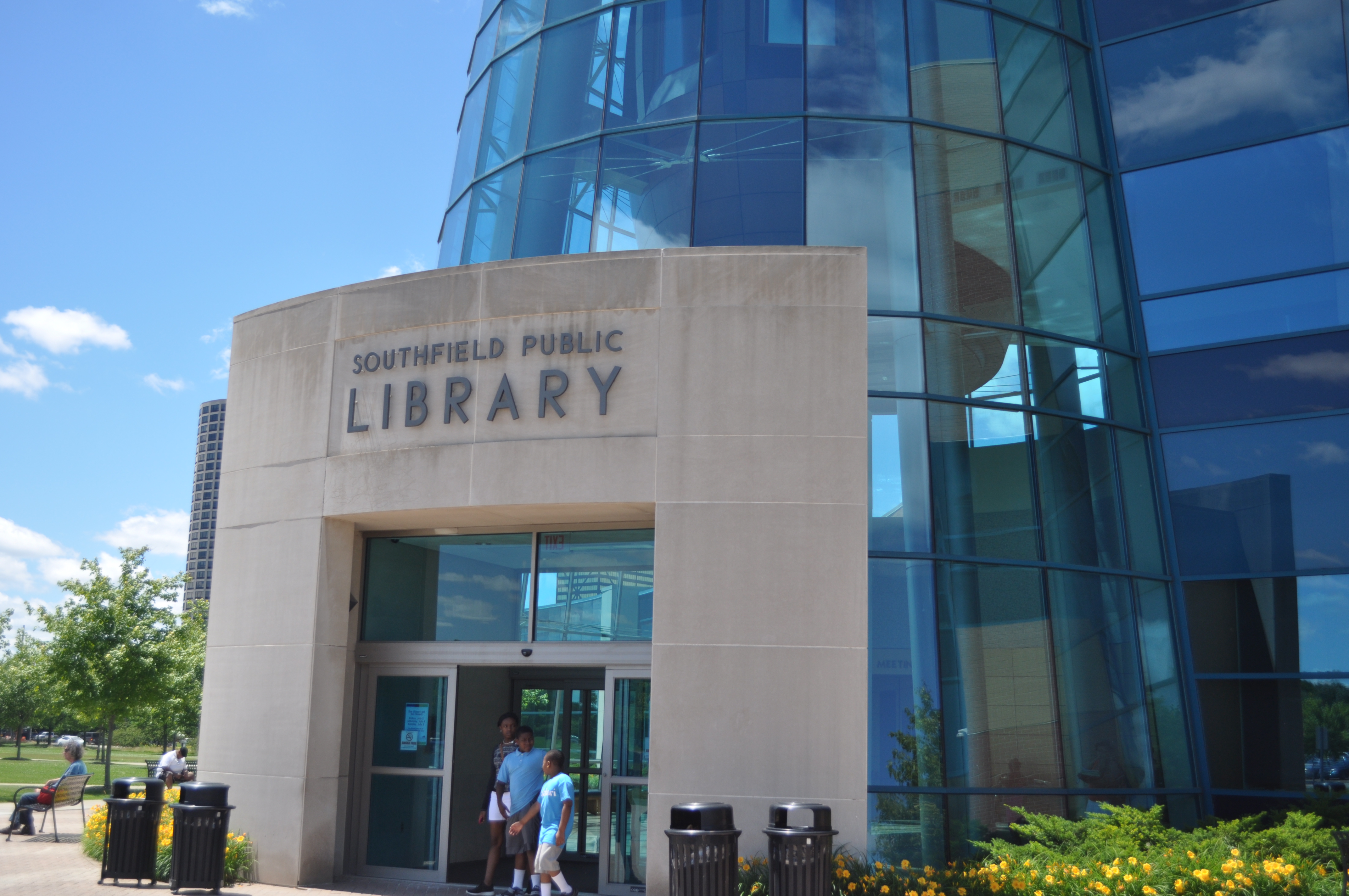 The story takes place in a fictitious suburb of Detroit, Mich., called Orchard Park. So while I was in Detroit visiting friends and preparing for the upcoming release of the book, including a fabulous party and book fair being held at the Southfield Public Library in beautiful Southfield, Mich.,  I saw this sign and couldn’t resist: 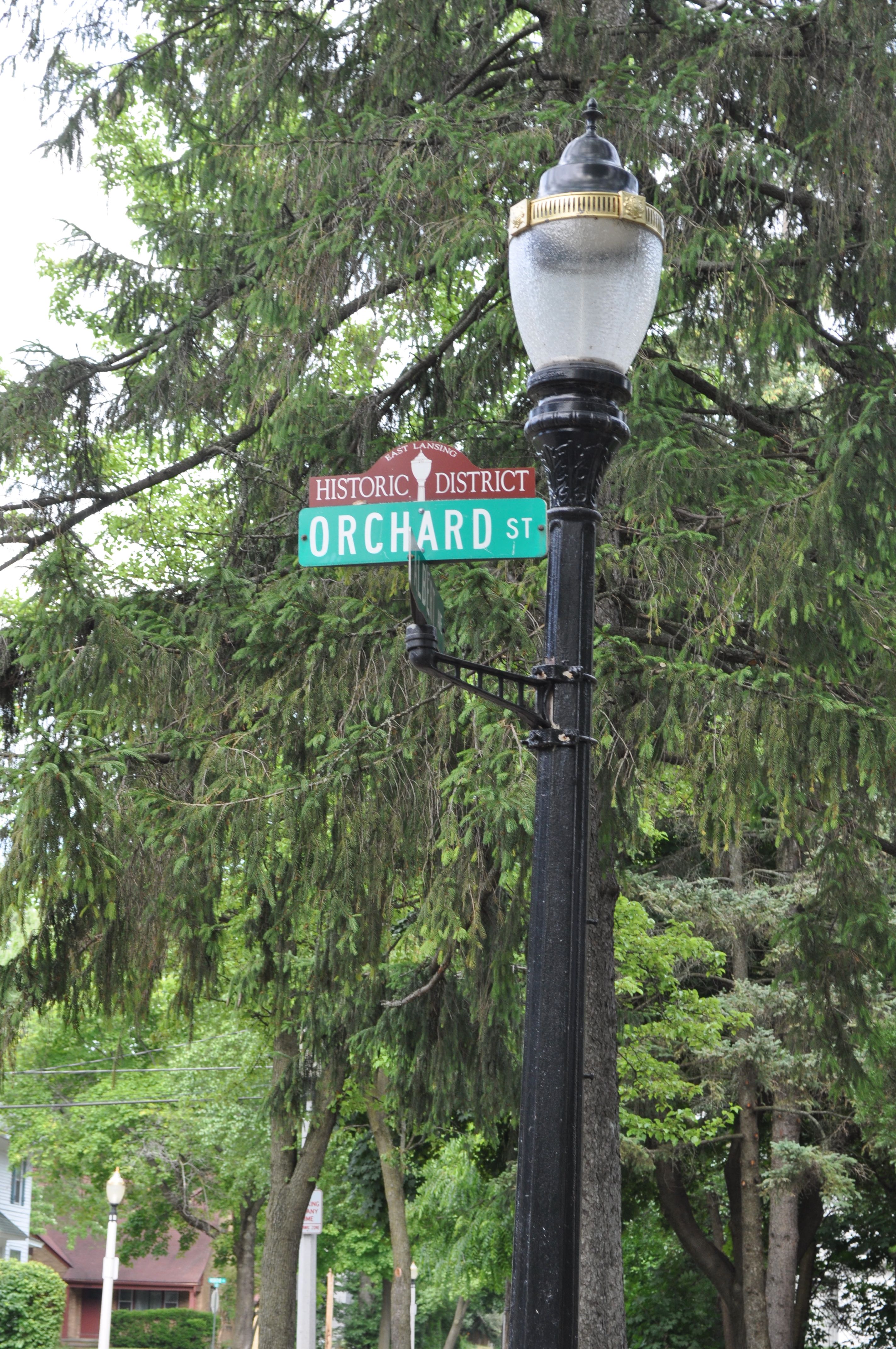