President of the Whole SIXTH Grade! 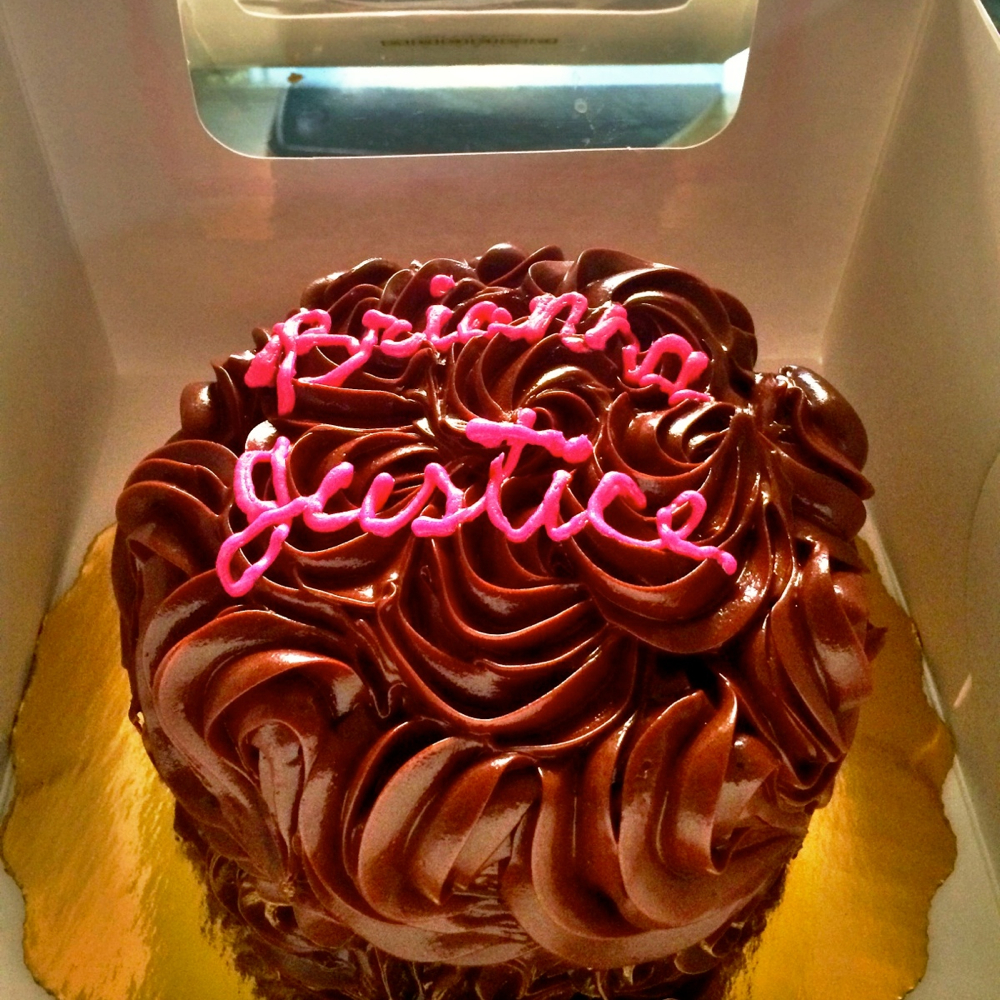 Congratulations to my favorite alter ego, Brianna Justice. Little, Brown has just announced the upcoming release to the sequel of President of the Fifth Grade. Brianna and her friends will face the social land mines of middle school in the 2015 release of President of the Whole SIXTH Grade! Woo-hoo!

I have waited a while for this announcement. It’s official — President of the Whole Sixth Grade is set for a 2015 Fall release.

A year ago, I was returning home from a summer of craziness, teaching at a camp in Western Pennsylvania and having a time of a my life. Except for the part where I went to New York to pitch a manuscript I’d been working on for over six months only to learn that the editors at Little, Brown Books for Young Readers were interested in hearing more from the heroine of my previous LB middle-grade novel, Brianna Justice. 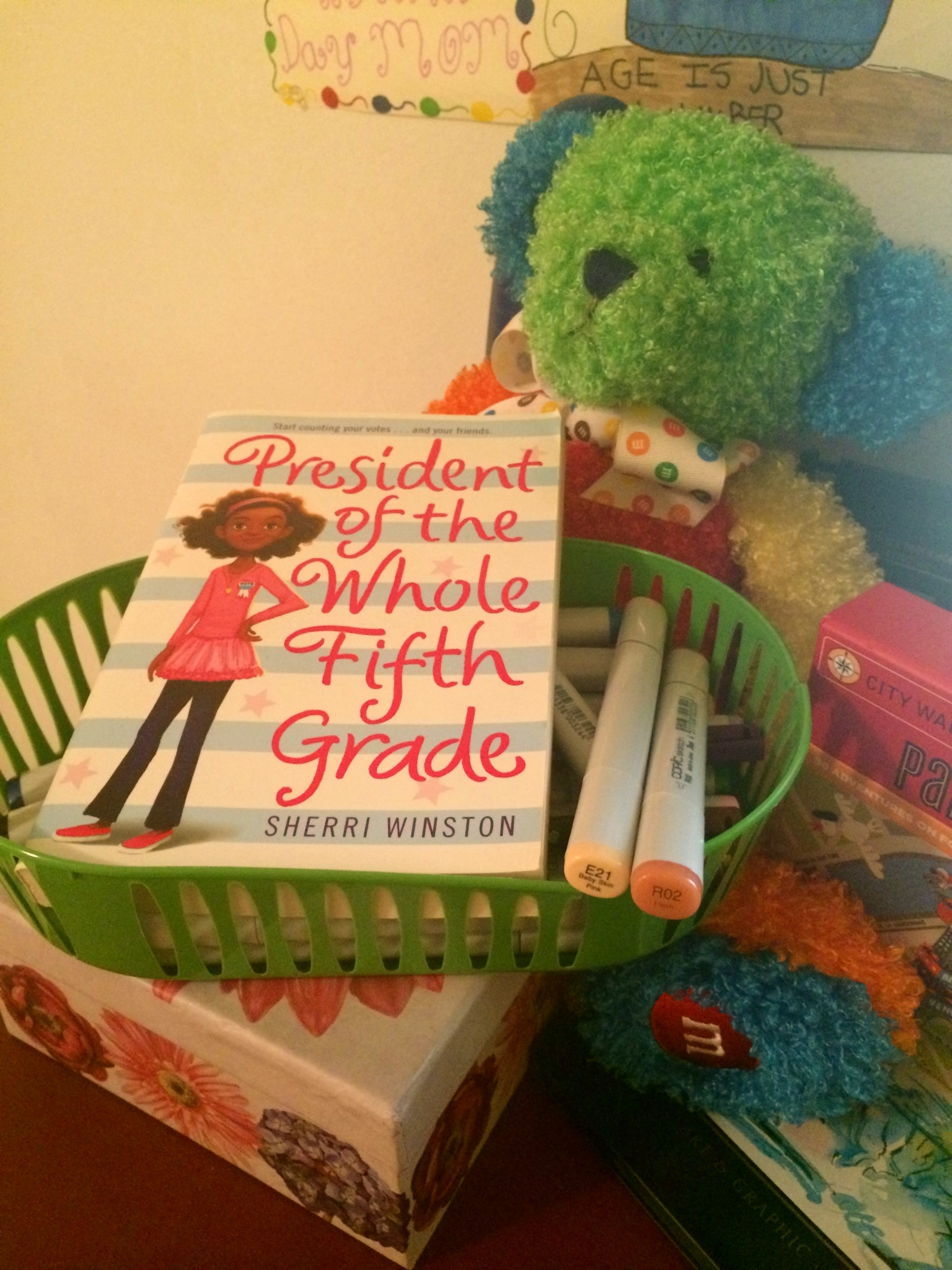 The hardest thing about waiting for the next book in the sequence is anticipating the new cover.

Luckily, I, too, felt that Miss Justice had plenty more to say. President of the Whole Fifth Grade featured a 10-year-old girl who wanted to become a cupcake-making millionaire. She idolized television cooking personality Miss Delicious and hoped to follow in her diamond-studded footsteps. However, as Brianna grew closer to her goal, she started to realize that she was sacrificing her friends and herself.

Hey, who hasn’t been there, right?

I love the Brianna Justice character because she represents wish-fullfilment. I was such a timid and shy kid in fifth grade that when I look back, I wish I could have been more daring and outgoing, like Brianna. Now, in President of the Whole Sixth Grade, I get to push my wish fulfillment a step further, positing a sixth-grade in which a smart, level-headed girl is able to gather her wits and strength to motivate those around her to be their absolute best. And make a difference.

With so much to celebrate, I couldn’t let the occasion pass without a beautiful chocolate cake.