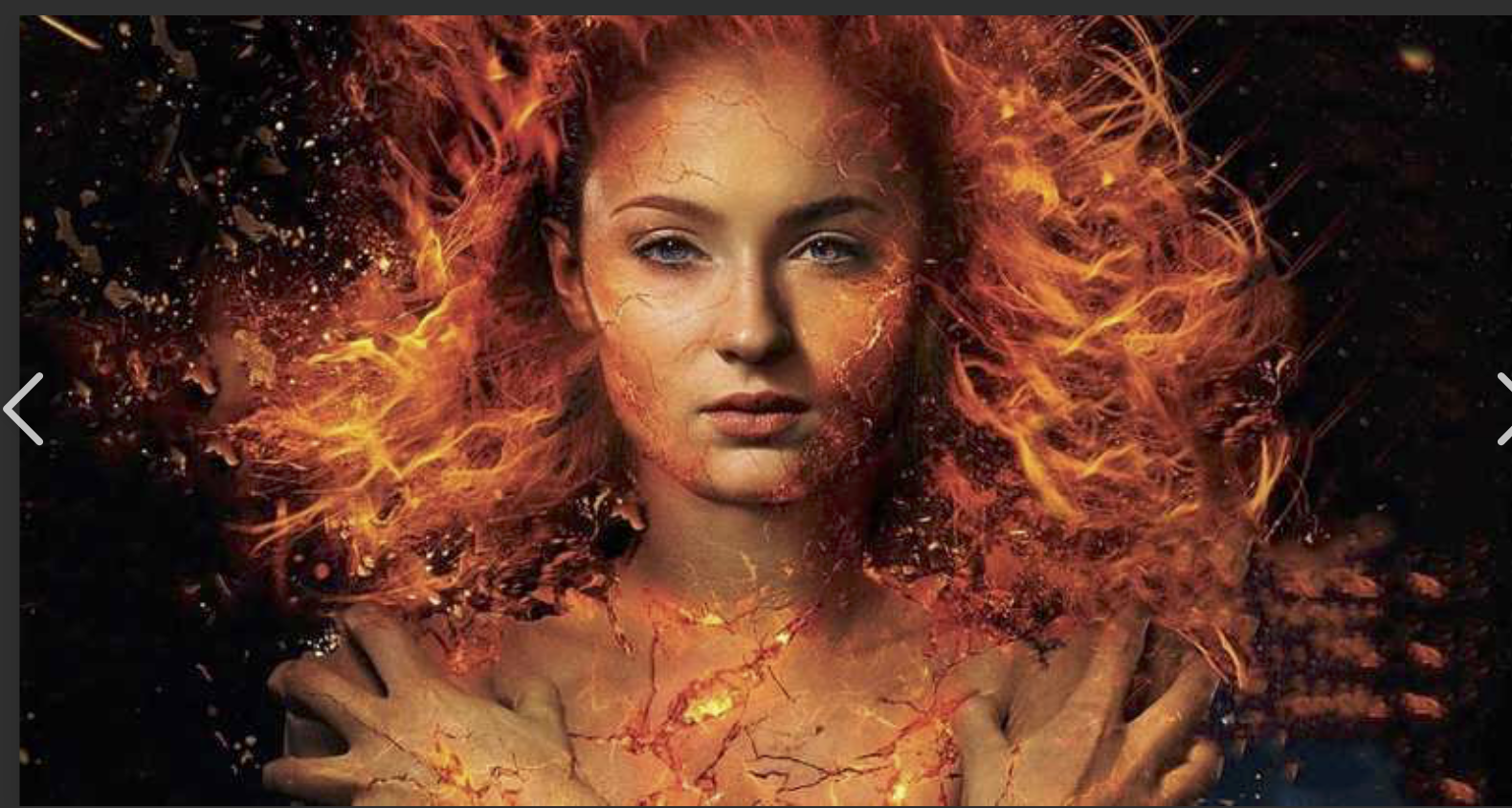 Reviews for the latest installment of X-Men Dark Phoenix were not kind. I was never a huge X-Men fan and was especially unimpressed with the taciturn, fractious nature of one of their lead female characters, Jean Grey. So when I heard the poor reviews for this latest film featuring the backstory of Grey, it did not inspire me to pay hefty movie fees for a night out.

However, my daughter and nephew wanted to see it. My sister, too. Who was I to say otherwise? Heck, if nothing else, I’d get popcorn and a few hours away from the scornful glares from my fractious and taciturn cat.

Ah, yes. My assessment of the movie. Here it is:

Look, when I was a newspaper columnist at the Sun-Sentinel newspaper in Fort Lauderdale, Fla. I did my fair share of movie reviews. It taught me one thing–don’t EVER base your decision to see or not to see a movie on one or two dyspeptic reviewers. What I wrote as a reviewer on any given day was as much about my mood that day as it was on the merits of a film. Any reviewer who claims otherwise is liar-liar pants on fire.

Okay, I’ve talked long enough. Dark Phoenix is the perfect intro to the season of summer popcorn movies. If you’re into superhero sh%& and want to see a woman float through air and crush the souls of several condescending males, lace up your Wonder Woman bustier, slip on your boots and cape and get thee to the theater. Go. I mean it. GO!