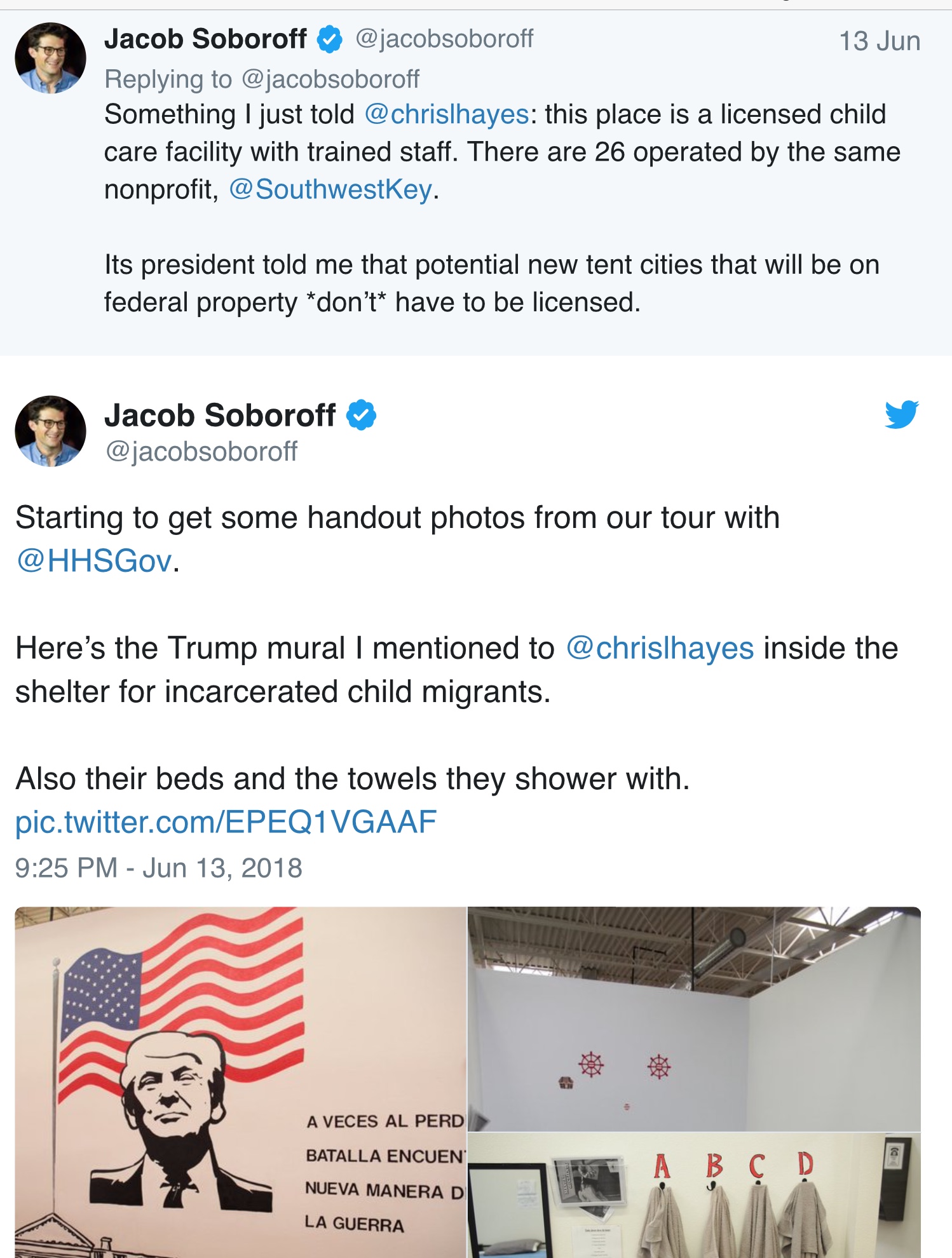 We are being led astray.

Since May, the United States government have detained almost 1,500 parents or guardians at the southern border and separated them from almost 2,000 children. It is disgusting.

According to a report by CNN, Department of Homeland Security spokesman Jonathan Hoffman defended the policy during a conference call to  reporters. Hoffman declared that the administration was following its new policy of charging 100 percent of the people caught crossing our borders.

Since the government is charging the parents, they claim the legal right to separate them from their children—then warehousing the babies, toddlers and teens in, according to CBS Late Show host Steve Colbert, abandoned Walmarts.

You know what, America, Adolf Hitler and the Nazi movement mesmerized Germans, convincing them that they’d gotten a raw deal with World War I. With each advancement of the Nazis, Hitler declared it a point of national pride, a way for all Germans to feel empowered after being mistreated by the entire world.

As Colbert stated in his broadcast, in honor of Father’s Day, ask yourself, “What can I do to reunite these children with their fathers?”

If you’re uncertain who your representative is, got to house.gov. We’re on our phones all the time anyway. It’s time to step away from Candy Crush, and crush something that matters. In the name of all that is honest, decent and right, we are Americans people. And we cannot let this stand.